Historically, low-head dams have been referred to as “the killer of our rivers” and “drowning machines,” which is not encouraging. Generally, it’s advisable to avoid them altogether. However, what if paddling on a river isn’t possible? You will learn different methods on What is Best to Do when APPROACHING A LOW-HEAD DAM IN A KAYAK.

WHAT IS THE PURPOSE OF A LOW-HEAD DAM?

Low head dams are artificial structures that result in a perfectly uniform drop in a river. By filling the width of rivers, they raise water levels, improve water quality, and provide irrigation.

However, they can also be very dangerous to those on or in the water. A low-head dam can be deadly to swimmers, kayakers, and canoeists.

The lack of visibility exacerbates these dangers. It is difficult to find a dam in a kayak, small boat, or while swimming. Imagine is endless and seems to go on forever – the same is true of a low-head barrier.

The water surface may appear calm, but the physical part of the low head dam lies several meters below the surface. They also tend to be silent, so there is no noise to alert people to their presence. Together with their silence, the refraction of light can cause them to appear shallower, hence why they are so dangerous. Low head dams are primarily manufactured, but some natural ones are also deadly. Even at low speeds, the water flowing over the dam causes turbulent waters for kayaks and canoes.

WHY SHOULD YOU STAY AWAY FROM LOW-HEAD DAMS WITH PADDLE VESSELS?

The description of a low-head dam wasn’t enough to explain the dangers of low-head dams for paddlers. Therefore, let’s dig deeper to explain What is Best to Do when APPROACHING A LOW-HEAD DAM IN A KAYAK

THEY CAN BE IMPOSSIBLE TO SPOT

Because they are completely submerged, they are almost impossible to spot when approaching low-head dams.

From a canoe or kayak, you can’t see the disturbed water in a dam’s wake that indicates its presence.

If you’re in a canoe or kayak, you’re unlikely to notice a low head dam until you’re on top. The higher elevation of canoe seats gives them a slight advantage because of their better views. Kayakers are even more likely to drown because they sit lower on the water.

THEY ARE OFTEN UNMARKED

The situation is complicated because low-head dams cannot be relied upon for warning signs.

Signs aren’t always present to indicate when one is coming and aren’t always on maps either. Planning can become complicated because of this.

Kayakers rarely find much information about the water’s surface.

It can be easy to underestimate currents near low-head dams. Similarly, if you overestimate your physical capabilities, you’re putting yourself in a dangerous position.

It’s imperative to note that it’s not the size of the low head dam that’s the problem. It’s the destructive power of the current. When the water flow is so strong, it pulls everything in. The debris, people, and boats are all sucked in. Over the dam, they get sucked into the circulating current below, referred to as “the boil,” where they are subjected to high hydraulic forces and low buoyancy.

RESCUE IS DIFFICULT (OR IMPOSSIBLE)

However, even if you can reach the surface, the current will draw you back underwater and make it nearly impossible for you to escape.

PFDs are always recommended on kayaks and canoes; however, turbulent water from a low head dam can cause enough water pressure to make them ineffective.

The chances of being rescued from a low-head dam are also highly slim, if not impossible. Rescue teams have even become victims themselves.

Increased rainfall often leads to debris in low-head dams, including tree branches and other solid materials floating in the water.

You could become trapped and severely injured if it couldn’t get uglier while fighting the currents.

HOW TO AVOID A LOW HEAD DAM?

In light of the above, we think you’ll agree that avoiding low head dams altogether is the sensible course of action! But how do you mark them if they are invisible and poorly marked?

Even though low head dams aren’t always marked on maps, planning your route is still your best bet. If you are paddling a new river, take the following preventive measures: Make sure you plan your trip and learn about the river before paddling.

It will help you familiarize yourself with the area to learn more about the waterways.

Find a local paddling club or talk to locals. Local paddlers are often the most reliable resource for information about the river, and they may be able to provide you with lifesaving advice.

You should also check detailed waterway maps and guides, particularly for low-head dams.

You should avoid a low head dam if you are aware of it. If it is impossible to adapt your route, traverse that area on foot instead.

Remember that warning signs are not always marked, so don’t rely solely on them. Keep an eye out for signs and indicators that indicate a low head dam may be coming.

No matter how much you research, keep your distance if you still encounter a low head dam while paddling or kayaking.

Keep an eye out for warning signs – the sooner you spot them, the more time you have to react while the waters are still relatively calm.

For kayakers and canoeists, the safest course of action is to reach the bank – the closer you get to a low head dam, the easier it is to steer away. The currents will completely engulf you and draw you in.

If you take action early, you will be paddling back upstream away from the danger. It would help if you used your energy to swim upstream rather than getting closer to the shore.

WALK YOUR KAYAK AROUND THE DAM

You must portage around the dam if you need to continue kayaking on the same route. If you want to continue on that same route, you must avoid the situation altogether.

Kayaks should be portaged (walked around the dam) until they reach safe water. Take special care to ensure ample enough clearance is available from the dam. To be safe, you may need to carry your kayak up to 30 meters. 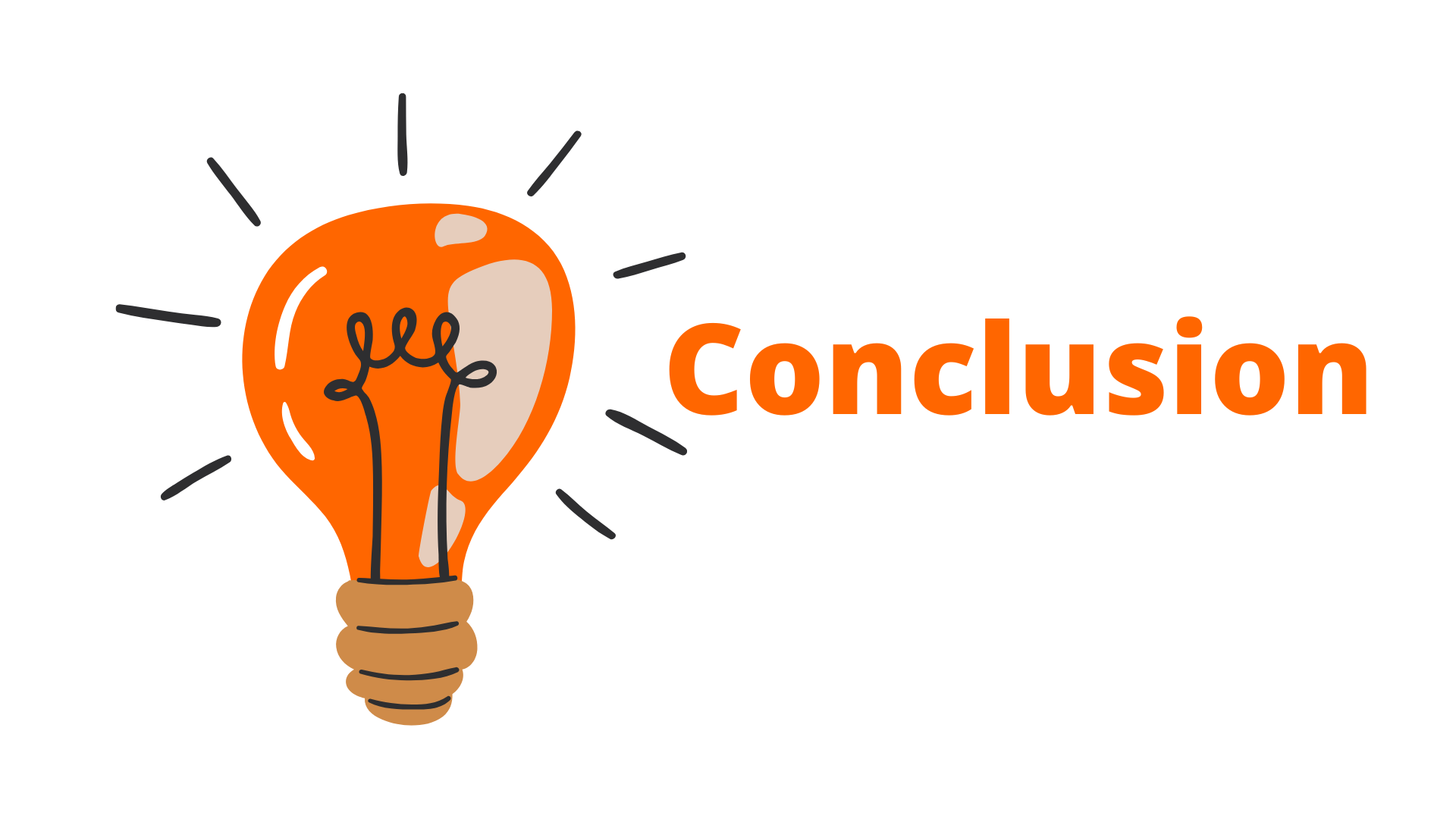 So, in summary, What is Best to Do when APPROACHING A LOW-HEAD DAM IN A KAYAK?

As a kayaker, remember that you cannot stay safe in a “drowning machine,” so you should paddle away from the dangerous situation.

Know the current’s strength and how it can pull you and your boat underwater. Don’t go near it, as the wind can remove your kayaks into the dam even if you’re far away. 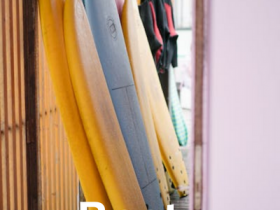 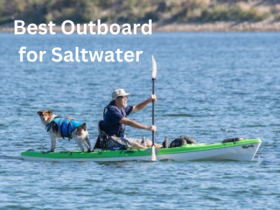 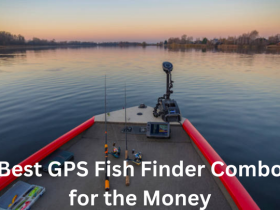 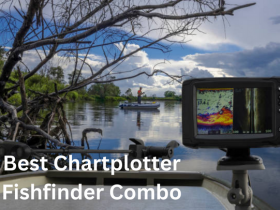